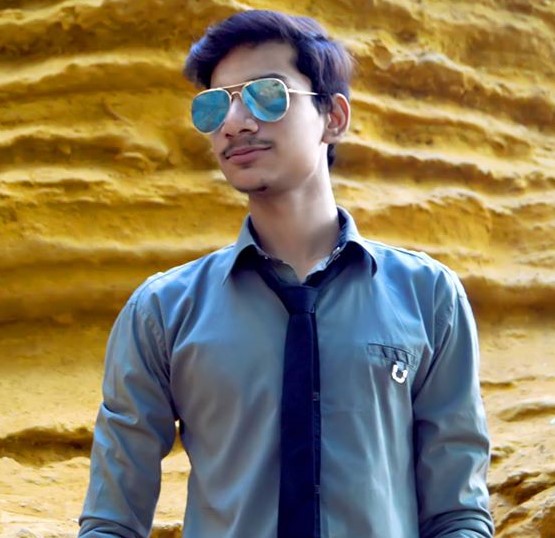 What is Software Testing?

Software testing is one of the techniques and methods used to check the outcome of the developed software. Software testing phase is the second or third last phase if you follow a software development life cycle (SDLC). Testing is done to ensure whether the software is performing the task as it was required. There are many different types of testing software available. Besides the output of the software, other necessary things are also checked and tested. Other testing includes the coding techniques, methods, line of codes, or how much stress can the software handle? How many loads can be handled? These are the main points which are checked and tested to decide whether the software is able to handle all of these.

Software testing is highly essential before delivering the end product to the consumer. In software development, first the requirement specifications are gathered and a feasibility study is conducted to check whether all the functionalities mentioned can be included in the software or not. Its possibilities are studied. After it is done, software design is made both – the physically and logically. Then comes the coding phase in which the design is converted into codes. The coding phase is also called implementation. After the coding comes to the testing phase where a software undergoes numerous amounts of tests. When the testing phase is cleared, maintenance schemes are made. The maintenance phase is the step which requires a huge amount of effort. Now that we are aware of how the software process goes through, let us study different types of software testing.

There are various types of testing techniques available to test software.

The different tests are as follows: